The ultimate joy of exhilaration

By Arnie Sherr, “The Resume Store”

I’ve written of passion, motivation, and inspiration in the past, and I’ve spun them in so many different ways attempting to encourage everyone to follow their dreams. I believe wholeheartedly that those who follow their dreams (the biggest of) achieve greatness; personal, professional, and financial. And, for those who pursue dreams, happiness is more intense and inspiring; and so it is for all who cross dream-achiever paths. Perhaps had I followed mine then as I am now, the view from which I write would be more panoramic.

Have you ever experienced the tingle of goosebumps? Although a chill of sorts, they are generally caused by something uniquely stimulating; witnessing expressions of love and adoration; the thrill of the immense challenge; the feeling of free-falling with a bungee around one’s being or the air that distorts one’s face during the weightless free fall of a skydive. Would these cause your skin to goose up? Most assuredly, they would mine! However, goosebumps are people-specific, with different causes for different applause.

It’s a bit of a stretch, but how great would it feel to get goosebumps every passing workday? To wake each day anxious to face and conquer the day’s challenges; ergo, to experience the thrill that accompanies achievement at all levels. Yet, is it not true that this remarkable sensation comes from the roughest to the gentlest of truth?

“Apprehension of that which lies ahead produces anxiety and ultimate defeat, whereas passion is the catharsis that empowers limitless expectations and achievement.” Arnie Sherr

When giving into dreams, whatever devils we gave home to are to be discarded; however, the appearance of devil’s advocate will be as if a magician’s magic brought them from out of the “woodwork.” Not surprising, these self-appointed devil’s advocates are wives and husbands, mothers and dads, friends, relatives and peers whose own fears predict failure for you. Do you succumb or push forward further, inspired to prove them wrong? I would hope the latter! Where would Donald Trump be today if he believed he could succeed his father for one minute? “Success is limited only from limits that emanate from within.” Would you jump off the proverbial bridge? If you would, I suggest you stay away from evildoers and tactfully discard the alerts of devil’s advocates. Moreover, their intentions being well-meant, are fueled by inaccurate perceptions. Whatever happened to “you go, girl/guy?”

These are disastrous economic times, and for those who are out of work, out of dough, and out of hope, I implore you to dig deep; reach back to the dreams you discarded early on as impractical, undoable, impossible, or otherwise and give rebirth to the faith G-d places in all; to believe. How often have you heard others who have earned success say, “If I can do it, anyone can do it?” The only thing separating the fearful from the doers is perception. There is no middle ground, and the best incentive for doing anything is embracing the passion held for the dream. So true, we must often do things that fall short of desirable because…

“The road to the top, if worth its reward, shall be littered with potholes, detours, and obstacles making the prize when won sweeter to be sure” Arnie Sherr

Would a confident parachutist discard the parachute’s ripcord believing him or herself invincible? I say, “When on the trek to the top of the summit, it is wise to bring a spare as potholes occasionally flatten tires.”  Arnie Sherr

Life can mean goosebumps for all; if only dreams are followed – the more glorious, the better.

“Limits do, in fact, diminish the size of the prize.” Arnie Sherr 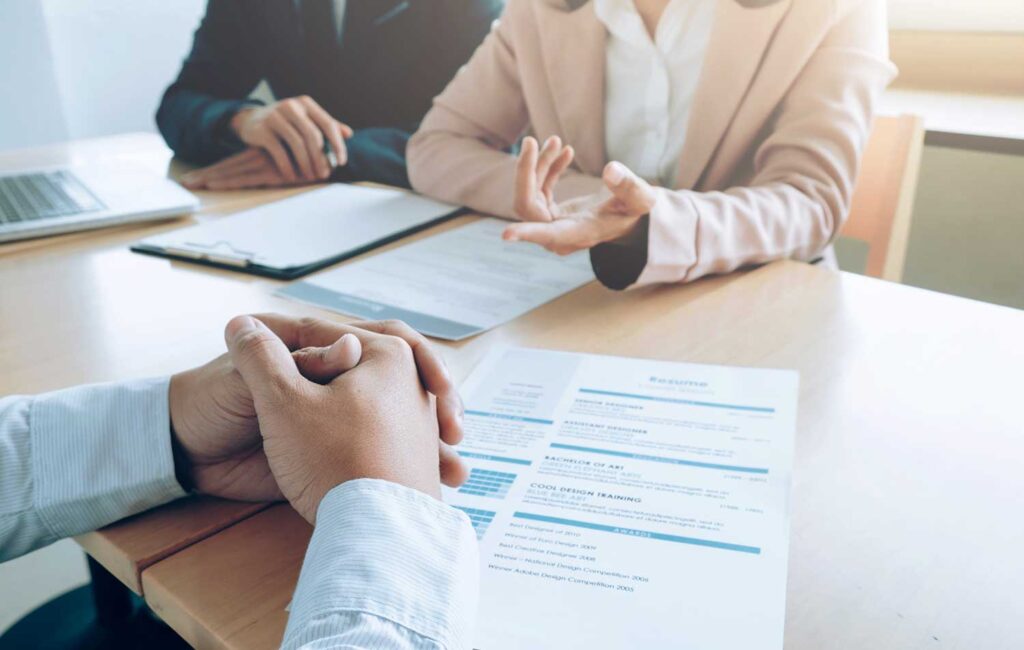 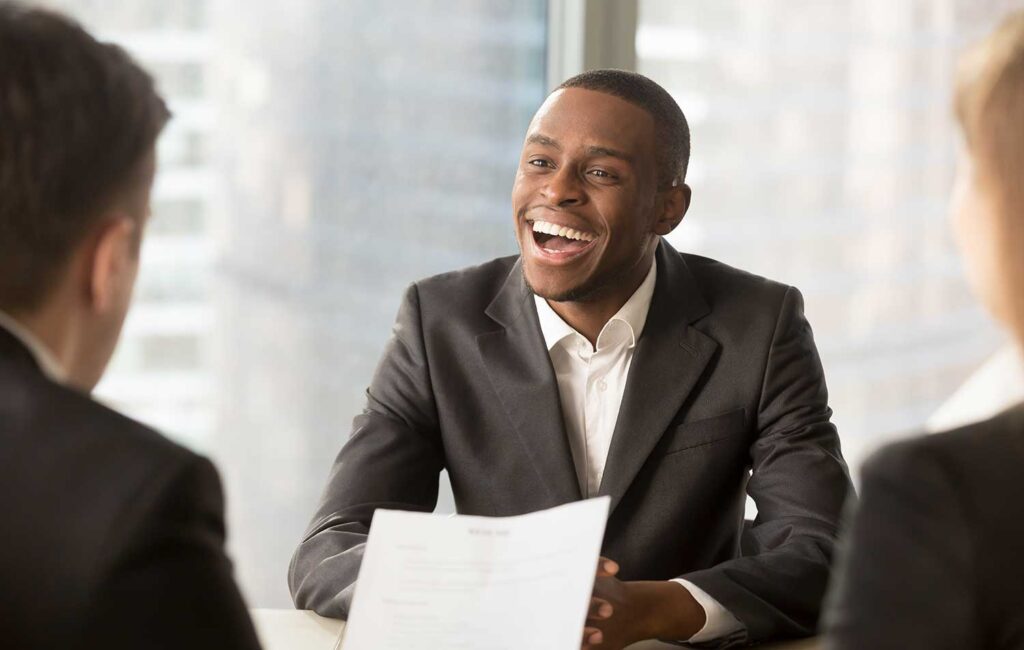 1 thought on “Goosebumps are Fingers of Truth”

The Resume Store has articulated professionals’ qualifications, skills, achievements, and experience in neatly organized written documents since 1995. So, if you’re ready to get one step closer to getting called to a job interview, then learn more about our resume writing services now!

The RESUME STORE has been serving the Greater Tampa Bay, Florida and southern New Jersey areas since 1995. We were in business as Sherr Enterprises since 1995, and as The Resume Store since 2009.